Like every year, the Italian theater season has to have his Cherry Orchard. Luca Ronconi is preparing its version, for some Repertory Theatre. At the same time, sitting at a small table, a boy has a phone in his hand. That guy is called John and are trying to find the money to stage Il Giardino delle more, an expensive musical-trash with 92 Romanian dancers and Madonna’s choreography. The difficulties for him are lots: missing some money, but you have to take into account the exaggerated ambitions’s director, the rivalry between the actresses, the Company bureaucratic snare of Copyrights (Si-Ma-Eh?) , embodied by the sadistic Miss Palinbocca.
The phone rings and the news comes as a bombshell: Luca Ronconi was kidnapped, and was asked a ransom of one hundred million in gold coins! Who was? How come nothing from the money appear to produce the blackberries Garden?
In this race against time, with just a phone friend, John eventually succeed in his business, giving us his triumphant cry, a cry of battle on the Romanian national anthem!
The show, which debuted in 2009, wants to be a loving tribute to the great director who died this year, and with whom he had worked Apples.
We thank the Center for the Arts Culture and Research MACAO, Viale Molise 68 Milan, for the hospitality and the availability of the test room, the common good and a half of free use of citizenship production. 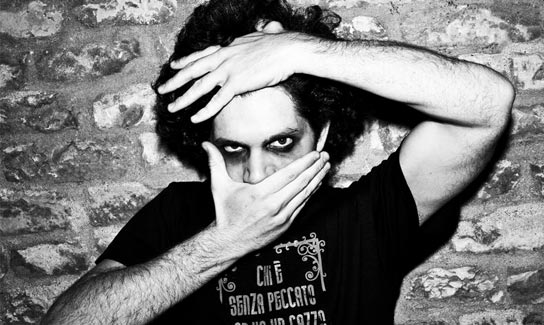 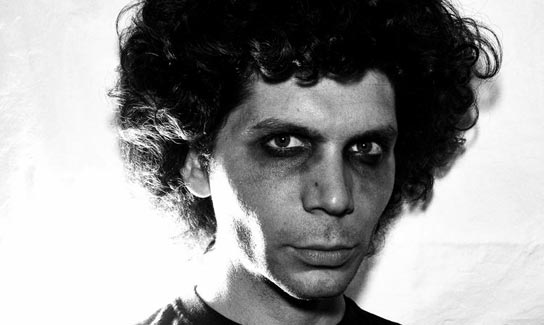 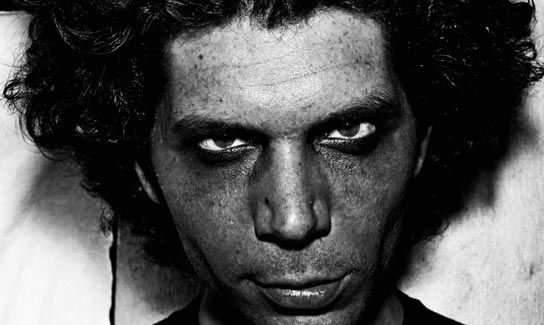 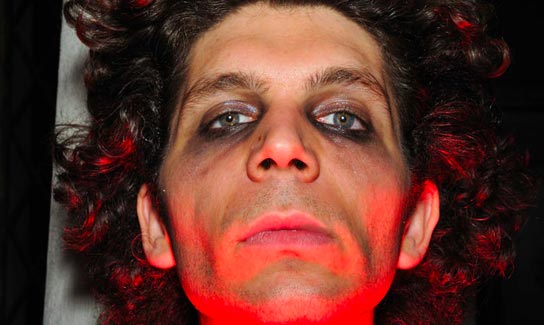 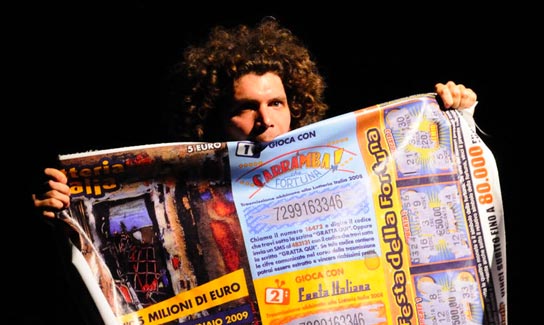 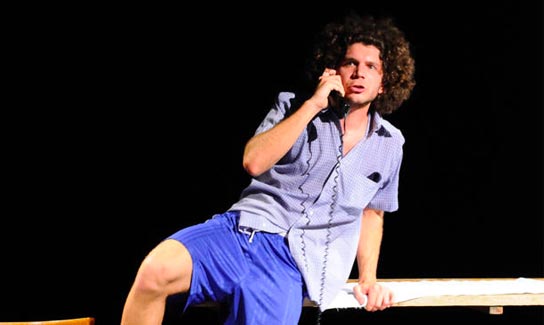 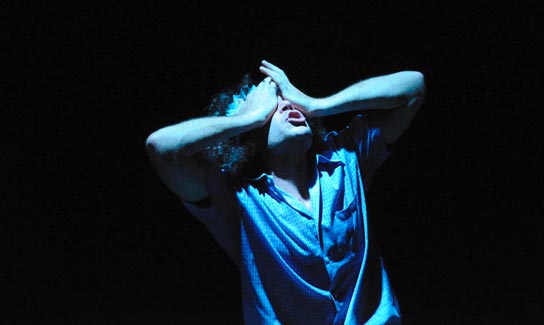 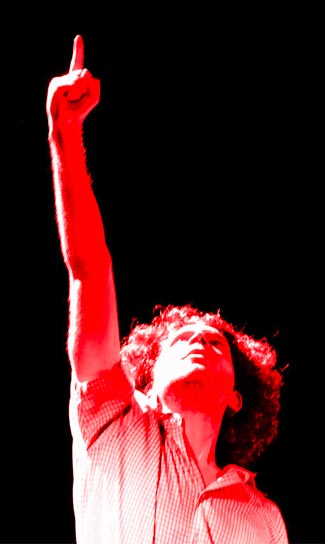 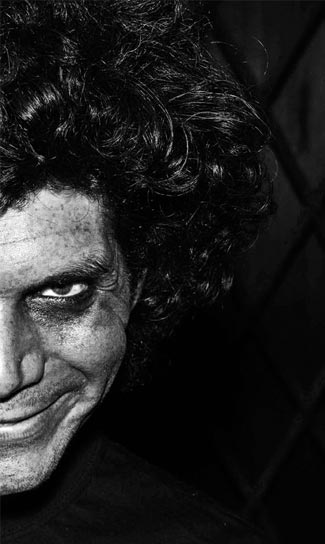 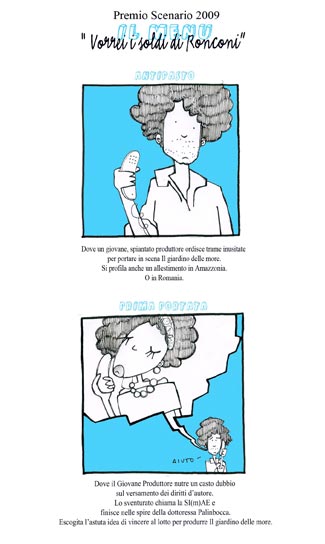 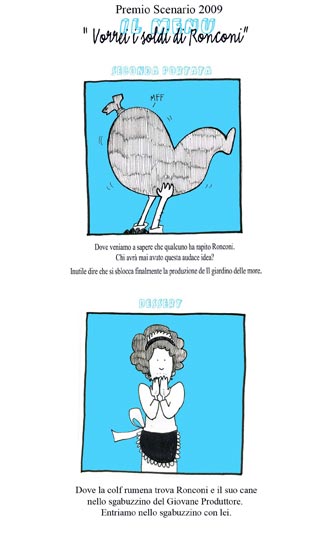