A Chinese author for a Chinese text whose universality transcends the geographic exoticism itself. When staged a European or American text, we focus on content. A Sergio Basso, today, affecting the content offered by the Chinese storytellers.
Three days after ten years away from each other to narrate the evolution of Beijing in the second half of the twentieth century, it told mercilessly through a public process, a true place of memory where to terms with his own ghosts. A public process with his guardian and the neighborhood goers Who
He makes career, who climbs socially, who is shipwrecked despite all good intentions, who loses and who reinvents itself. Who sells off their dreams and those who resist, cracking. Men and women. From the seventies to the present day. From the Cultural Revolution to the Great Economic Takeoff. All in just three days: one in 1975, one in 1985, one in 1995. 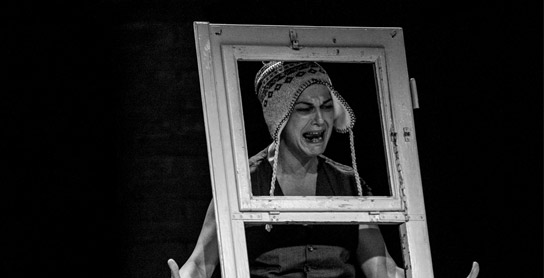 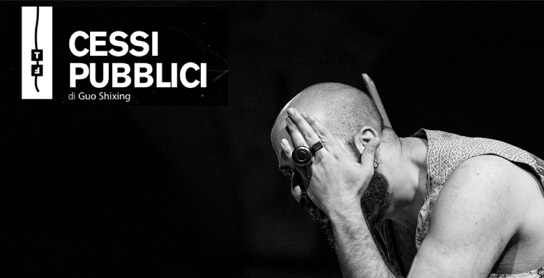 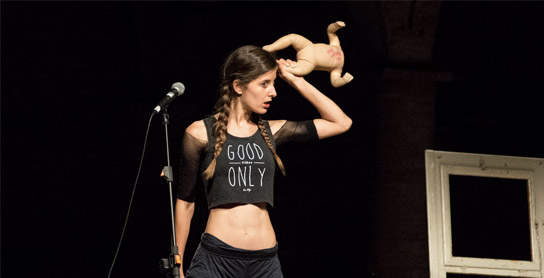 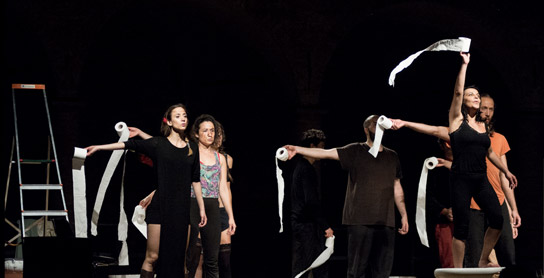 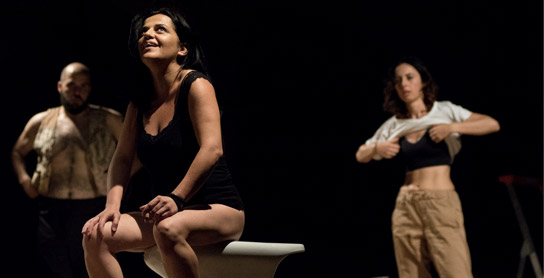